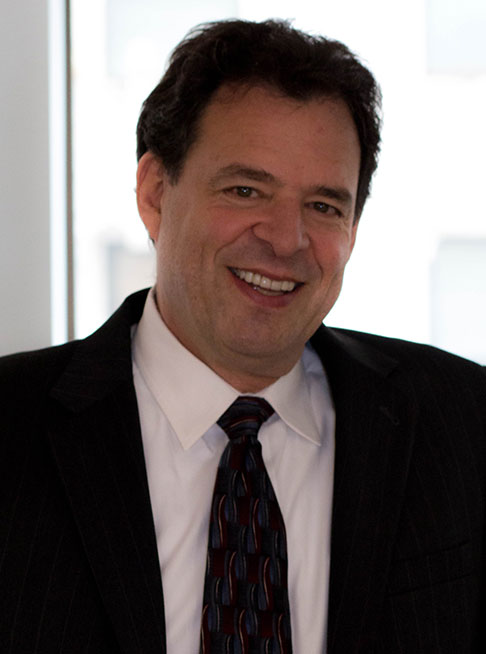 Clifford Horwitz has won virtually every case he has tried since he began practicing law with one quarter of his jury verdicts being record-setting verdicts. To review his results, please see his Success Record. These types of results are not a coincidence, but are due to Cliff’s dual purpose in life:

To take care of his family

To take care of his clients

Clifford W. Horwitz has been practicing law for thirty years and is a third generation trial lawyer. He proudly follows after his grandfather and father, both trial lawyers. Cliff believes his father conditioned him to be a trial lawyer from a young age. This is why Cliff routinely gives his cell phone number out to his clients and invites them to call him any time during the day or night.

“Developing a relationship based on trust is critical to every relationship with every client I represent,” said Horwitz. Cliff is repeatedly referred cases by union leaders, elected officials and physicians, as well as former clients.

As Principal Partner and lead personal injury lawyer of Horwitz, Horwitz & Associates, Cliff has devoted his entire career to achieving justice for those who have been victimized by corporate negligence. He has won numerous jury verdicts amounting to many hundreds of millions of dollars in awards for his clients. In addition to securing what was the highest personal injury jury verdict of all time in Illinois for an individual, over 25% of his verdicts have been record-setting. Cliff engages in cases that focus primarily on:

Injuries to the neck, knees, and shoulders

In those cases, Cliff has represented workers and other people who have endured a wide variety of injuries and medical conditions, including:

Back and spinal cord injuries

Fractures to the hips, legs, pelvis, ankles, and wrists

Cliff requires a team-oriented environment where lawyers from the Horwitz firm enjoy the resources, the support, the time and the freedom to do what is best for injured clients. The firm’s strategy is to place highly skilled and experienced lawyers as trial lawyers, position them where they are the strongest, and partner them up with other lawyers in their positions of strength. It is no different than finding the attributes of your best players on a football, basketball or hockey team and putting them in a position to succeed.

A structured and detail-oriented trial lawyer, Cliff has invested heavily in technology to provide the highest level of efficiency for clients. The firm’s systems are entirely paperless, with the fastest and highest-quality computer technology. Unlike some law firms that focus entirely on workers’ compensation claims, Horwitz, Horwitz & Associates has different departments that concentrate on different areas of law. Many of the firm’s workers’ compensation lawyers have over 25 years of experience in resolving cases.

When companies other than the employer share in some of the legal responsibility for an injury, the firm’s third-party department takes over that portion of the case. Rather than referring these portions out to other law firms, the Horwitz firm develops a comprehensive legal strategy from the start designed to maximize each client’s financial recovery. Some of Cliff’s more interesting recoveries can be found by clicking on the following line: verdicts and settlements. Cliff has also handled pro-bono cases, cut fees when it was fair to do so, and kept the client’s interests first. A graduate of New Trier High School, the University of Florida, and Loyola University School of Law, Cliff was born and currently lives in Chicago, where the two most important things in his life are: his family and representing the injured.

Cliff Horwitz is proud to continue representing the injured against insurance corporations. If you have been injured, call (312) 372-8822 today to learn how Cliff can help you.

Association of Trial Lawyers of America

Cliff has published more than 100 articles in various newspapers and has spoken to a wide variety of union members and other groups about their legal rights.

Selected to the Executive Board for Leading Lawyers

Cliff is recognized by Super Lawyers as an “Illinois Super Lawyer.” Super Lawyers is a listing of outstanding lawyers from more than 70 practice areas who have attained a high degree of peer recognition and professional achievement.

The Cook County Jury Verdict Reporter has identified that one quarter of Cliff’s jury verdicts have been record-setting verdicts.

Cliff has also received numerous awards due to the time he has spent contributing to various charities and the funds he has created for disabled persons.

Cliff has also received recommendations of numerous construction union officials throughout the state of Illinois to their members and the repeated written and verbal praise from Cliff’s clients who have seen just how much of his life he devotes to their cases.