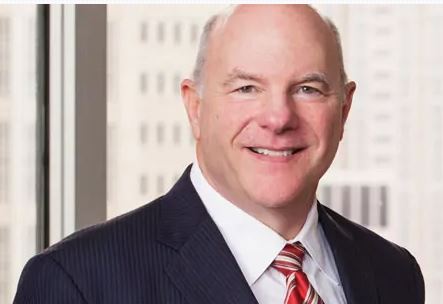 Donald J. Nolan is a nationally-acclaimed lawyer and founder of Nolan Law Group which has become one of the nation's most prestigious and well-recognized plaintiff firms.

In the area of aviation law, Donald Nolan has represented the rights of victims and families in air disasters around the world. His work has led to the redesign of several safety systems and defective components of major commercial and general aviation aircraft. In the course of his career, he has been appointed as Lead Counsel and to leadership positions in a multitude of air crash cases in state and federal courts throughout the country.

While he has consistently been named to the Bar Register of Pre-eminent Lawyers and has been named a Leading American Attorney in Personal Injury Law, a distinction less than 6% of practicing attorneys can claim, he considers the creation of the firm itself and establishment of an experienced, competent & well-versed staff as the hallmark of a career dedicated to clients needs.

He continues to represent clients from around the world on a select basis in the most tragic of cases.