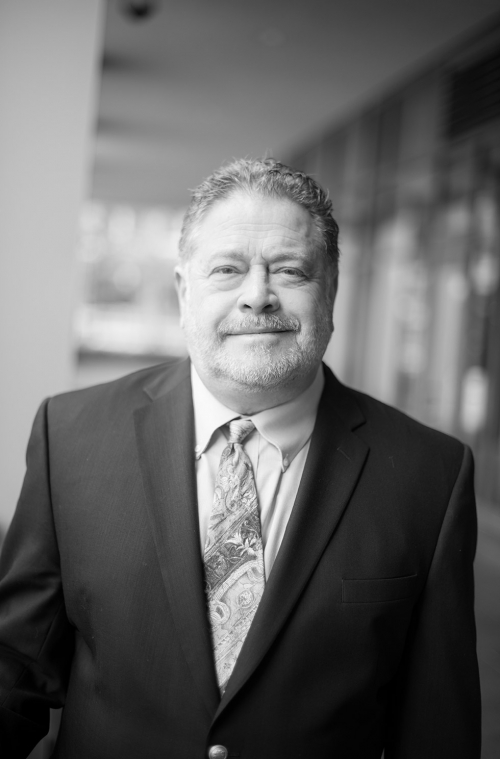 An experienced front-line trial lawyer, Edward Havas (Ed) is the past-President and a founding member of Dewsnup King Olsen Worel Havas Mortensen. Ed’s focus is on helping survivors of catastrophic injury and the loved ones of those killed by another’s wrongdoing. He is well-versed in cases involving air crashes, truck crashes, construction and industrial site injuries, medical malpractice, defective products, oil/gas/mining disasters (such as the deadly Crandall Canyon coal mine collapse of 2007), and other negligence and strict liability cases.

Ed is proud to be a member of the American Board of Trial Advocates (ABOTA). Holding the highest-available AV rating from noted attorney-rating service Martindale-Hubbell, Ed has been named by The National Trial Lawyers Association to its Top 100 Trial Lawyers in Utah, is named in the Nation's Top One Percent by the National Association of Distinguished Counsel (NADC), has been selected as a Lawdragon 500 Leading Plaintiff Consumer Lawyer, and for years has been recognized on the Mountain States Super Lawyers list, an honor awarded to the top five percent of Utah attorneys each year.

Ed rounds out his professional experience with other relevant activities, such as being a member of The Brain Injury Alliance of Utah, chairing medical malpractice pre-litigation screening panels, and acting as an arbitrator and mediator in medical malpractice and injury cases. For over 30 years, Ed has served as volunteer judge pro tem to hear small claims court cases. He is an emeritus member of the Utah Supreme Court's Advisory Committee on the Rules of Evidence. He has published articles, spoken at seminars and other presentations on legal matters, and has been actively involved in legislative affairs to preserve the civil justice system and access to the courts.

An instrument-rated pilot, he has put his aeronautical knowledge to use in several aviation cases.  A past chair of the Utah Arts Festival’s Board of Directors, Ed enjoys the arts in their many forms. He also enjoys traveling, the theater, motorcycling, and spending quality time with his wife, Cindy.