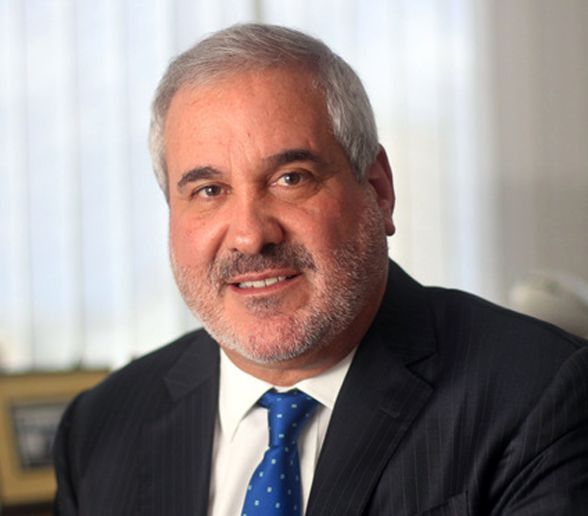 Steve was recently appointed to the Legal Advisory Committee for the International Civil Aeronautical Organization; the Flight Safety Foundation Advisory Board; as Consultant and Board Member for AURA, an aviation company launching executive flights in 2019/20. He is the only victim’s advocate on the board.

Steve is also a Trustee for the National YoungArts Foundation.

He has acted as lead counsel, appointed court counsel and/or counsel representing victims in a number of commercial class actions and major airline crashes, including: NFL Concussion Litigation Executive Committee Member and co-lead settlement class counsel, 2014; acting as lead Plaintiffs’ counsel in the American Airlines Flight 331, crash in Jamaica, 2010; acting as co–lead trial counsel for the California State Court plaintiffs’ after a Silk Air crash between Jakarta and Singapore in 1997; acting as lead liaison counsel for the State Court and Federal multi–district litigation (MDL) plaintiffs’ steering committees over the ValuJet Flt. 592 crash, Everglades, 1996, and acting as a member of the MDL plaintiffs’ steering committee for the Arrow Air military charter crash, Newfoundland, 1985.

In addition to his aviation, general personal injury and wrongful death practice, he also counsels foreign governments, including the Russian Federation, the Republic of Venezuela, Ecuador, Belize, Honduras and numerous Brazilian states.

Best Lawyers in America, Lawyer of the Year, Aviation, 2022

Recipient of the Daniel E. Murray Distinguished Service Award for your distinguished achievement in the field of law and continued dedication to the University of Miami Law Review.